Golden Shores was the first single family residential community to develop in Sunny Isles Beach, Fl in the 1950's. It's proximity to the ocean made it a clearly good choice for its original devolopers for residents who enjoyed the South Florida salt life. It is a community of 200 homes that border the intracoastal waterway of Dumbfounding Bay. Just across the bay is the city of Aventura. The most Northern point of Golden Shores is 191st Terrace, which boarders the William Lehman Causeway. The original residents of Golden Shores were mainly northerners, such as Canadians. It became an extremely popular area for them to vacation or call a second home.

Golden Shores is located just West of A1A (Collins Avenue). Running paralel to A1A is Atlantici Blvd, located within Golden Shores. On Atlantic Blvd, the zoning was for duplex and triplex style homes. In 2013, a real estate development company announced that a new development of single family homes would be replacing a stretch of these homes along Atlantic Blvd. to be completed by 2015. This new series of homes in Sunny Isles are called Atlantic 15.

Sunny Isles continued to become a popular tourist destination with over 30 motels springing up between the 1950's and 1960's. 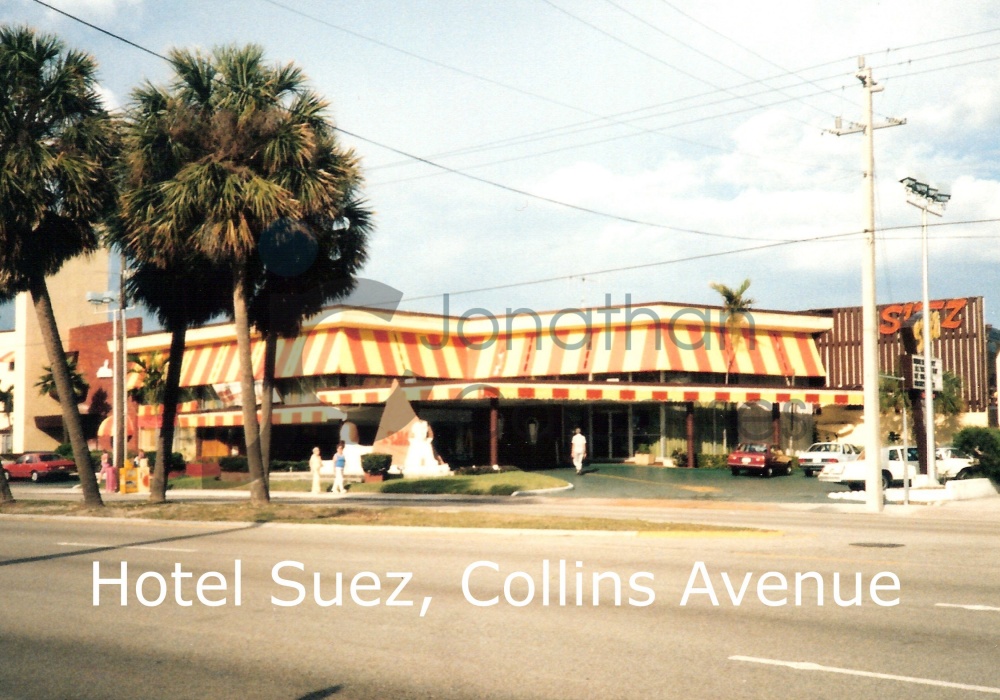 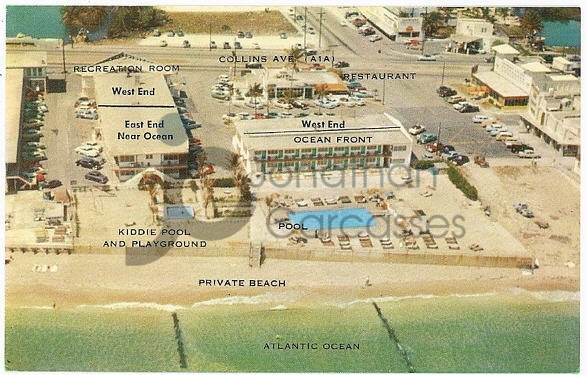 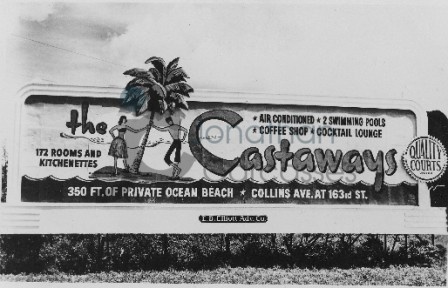 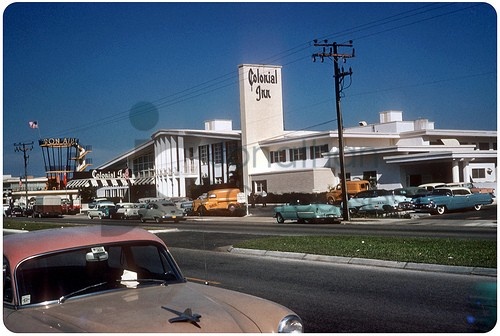 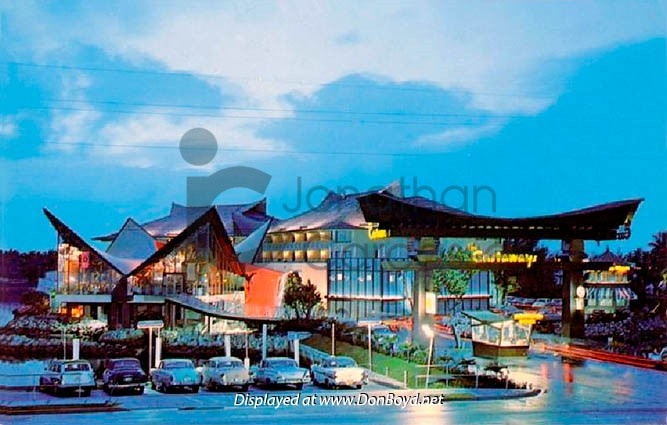 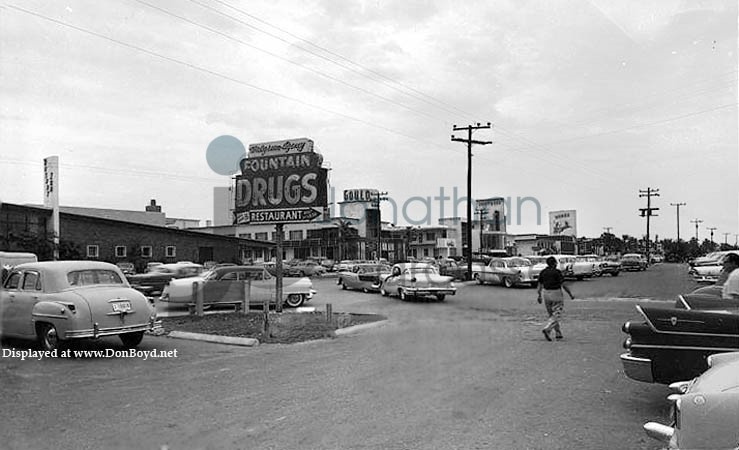 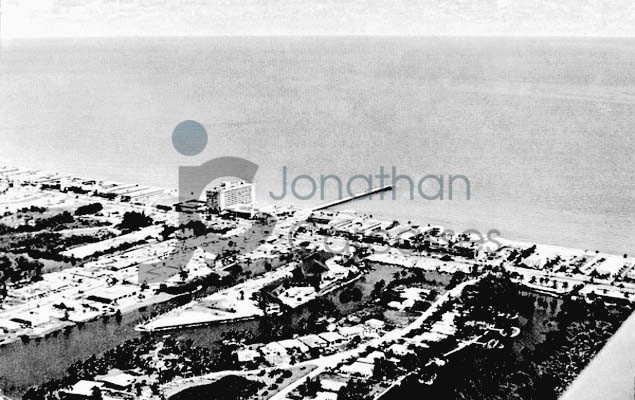 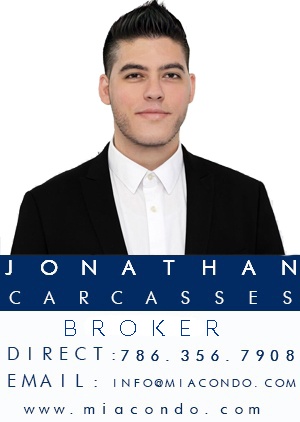